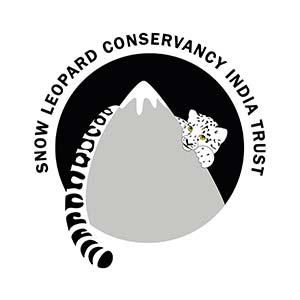 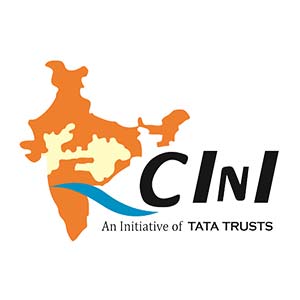 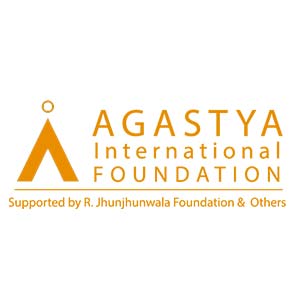 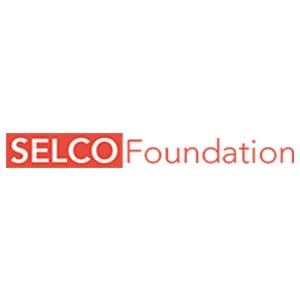 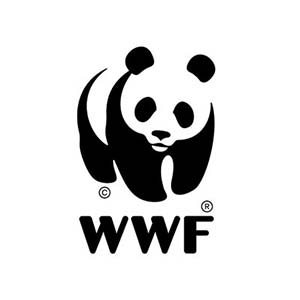 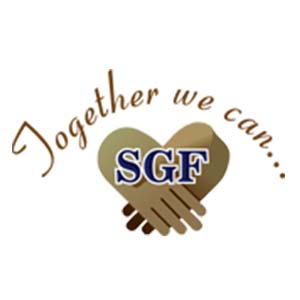 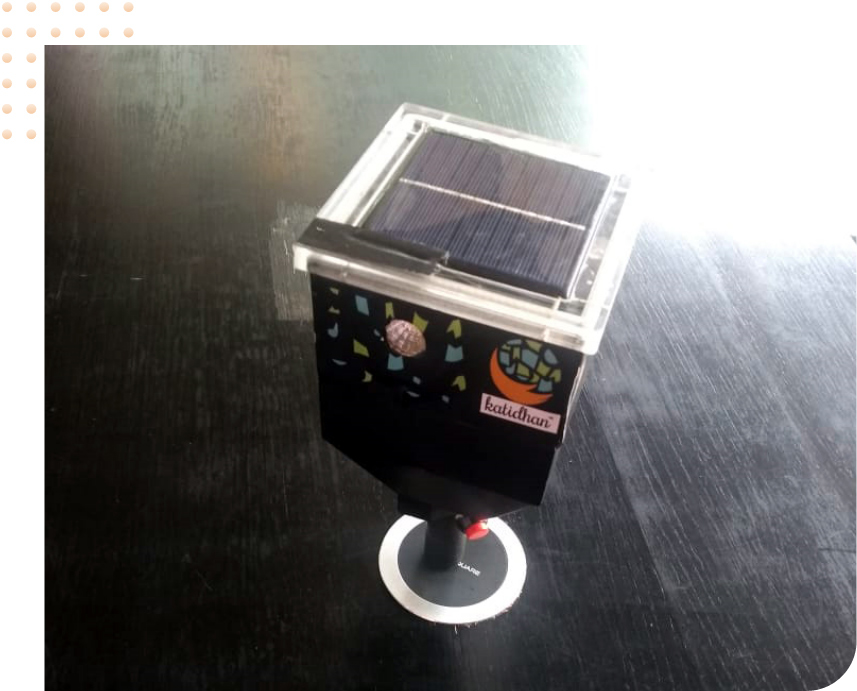 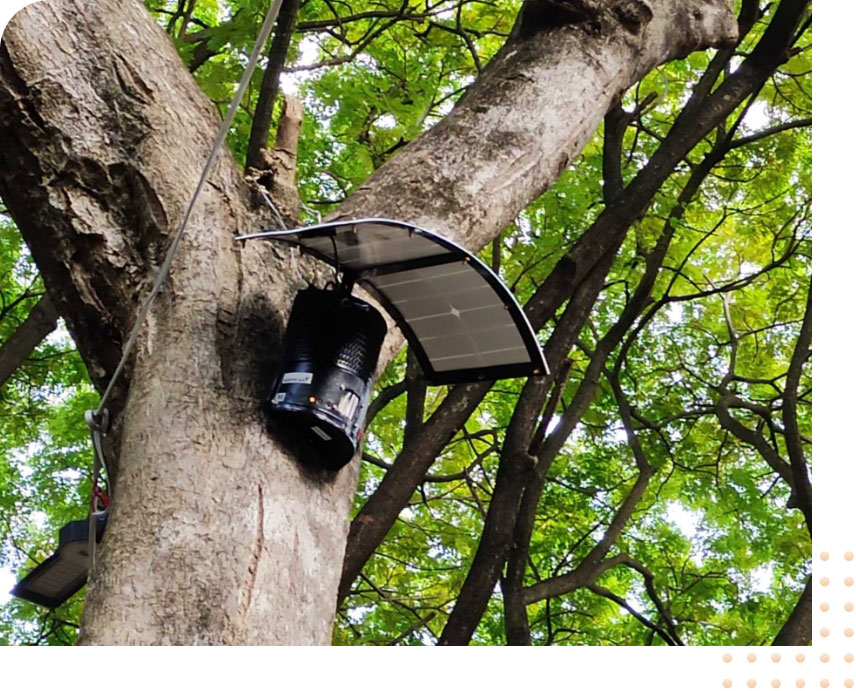 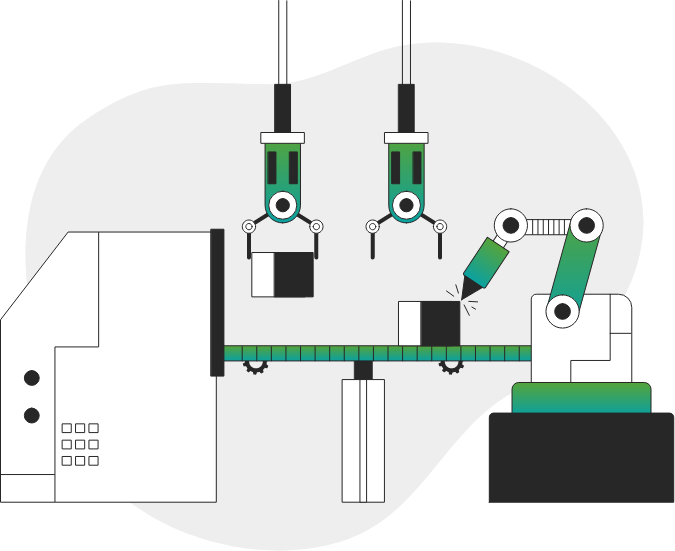 We love building engineering systems that look at addressing multiple problems and we believe that Robots are answers to many of such problems in today’s world. Although we have the experience and capability to build Robots, currently we are playing around with some POC’s and Robotic Prototypes that are addressing issues in both consumer and industrial sectors. 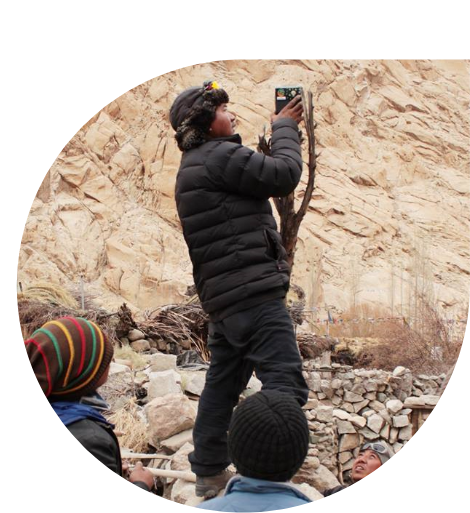 No Snow Leopard and Wolf attacks reported on livestock pens. Parabraksh lights have been very effective, no signs of any animal attacks. 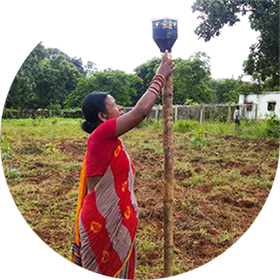 No more elephant attacks on their agricultural land. Parabraksh lights have been successful in deterring away the elephants and increasing the farmer's income by almost 140%. 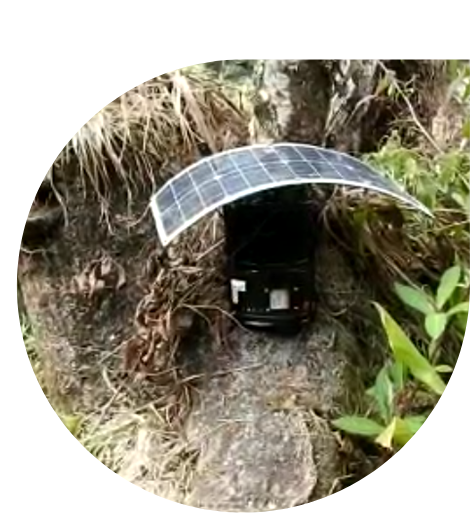 The initial pilot testing reports in Sikkim on Rhesus Monkeys as told by the farmer is that Kapikaat is making some impact as there are no signs of cardamom leaves being torn by the monkeys yet more tests are being conducted.

This message is only visible to admins:
Problem displaying Facebook posts. Backup cache in use.

Error: Error validating access token: The session has been invalidated because the user changed their password or Facebook has changed the session for security reasons.
Type: OAuthException

Thank you The Logical Indian for writing about our work and hope it reaches as many farmers/agriculturists as possible.

For more details on the article - thelogicalindian.com/agriculture/solar-powered-flashlights-23445

Santosh used to lose 20-30% of the crops due to Bison attacks. Patil said, "We three brothers would put mannequins, put lights on or sometimes stay awake during nights to protect crops before harvest season in order to save crops from Bison. It is a challenging task and wild Bison is strong and can attack back. Forest officials suggested buying solar flashlights devices that are 5-6 ft high and put flashes in the nights like torches."

According to the Environment Ministry, 2398 people died due to human-elephant conflict from 2014 to March 31, 2019, while 224 people died in the tiger-human conflict. An average one person is killed in human-animal conflict every day in India. And 373 elephants died due to unnatural causes like electrocution, poisoning, and poaching. As per experts, habitat disturbance, urbanization are major reasons for animal-human conflicts. #environmentministry #animalmanconflict ... See MoreSee Less

Please fill out the form and we will get in touch with you.


We use cookies to ensure that we give you the best experience on our website. If you continue to use this site we will assume that you are happy with it.OkPrivacy policy